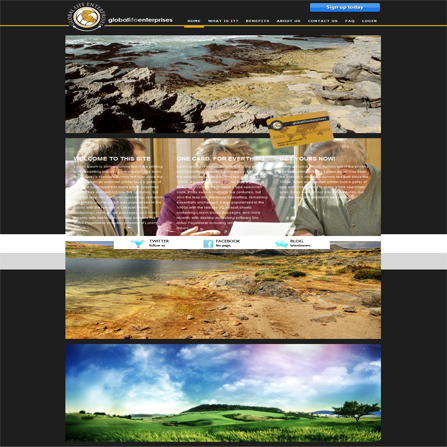 This is the story of one of the founding companies of the digital revolution in sound, video and film, and 3D animation. Begun in 1989, by Daniel Kramer and Christopher Hyun, GLC Productions would become a leader in every business niche it entered, winning awards in a dizzying array of pursuits including the music business, the independent film industry, television, advertising, and 3D animation.

The first company to apply digital sound techniques designed for music recording and mixing to post production sound for film and video, GLC pushed the envelope of nascent computer tools, proving their ability to be adapted to synchronize soundtracks to film and video. An early adopter of Digidesign ProTools and Avid Media Composer, GLC combined the use of these production tools paving the way for those who came later and began the revolution and development of the recording and editing computer platform that has become the de facto standard for professional post production in the international film and video industry today. Film and television festivals all over the world gave accolades to countless independent films and TV shows emanating out of GLC's digital studios in lower Manhattan. GLC Productions helped launch the careers of many of today's well known producers and directors. This first successful encounter with digital production would soon be repeated in other areas of the entertainment business.